The Beginning of the End of a Chapter 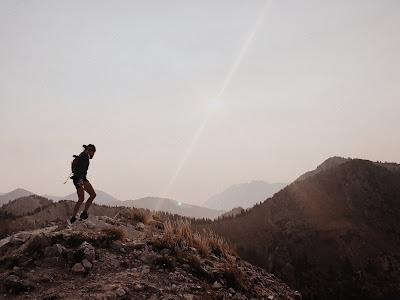 Let's talk about time. Not the small moments that continually pass and tangle me up in nostalgia, such as summers winding down, kids growing too fast, and the teeniest of wrinkles creeping their way in to the sides of my eyes (I swear they weren't there yesterday). I want to talk about hefty chunks of time in our lives that feel more like chapters ending as we continue to press on and write our life stories.

Ten years ago this month I sat in an emergency room after being scanned, poked, prodded, and all but turned upside down and shook 'till my tears drained out. I watched as a young doctor frantically scribbled notes, and though his handwriting was upside-down to me and notoriously bad, it was still clear enough to read: MS? Maybe the question mark meant he was hopeful that it wasn't; but as I sat on a cold bed with an open back extra-large hospital gown, I felt anything but hopeful. 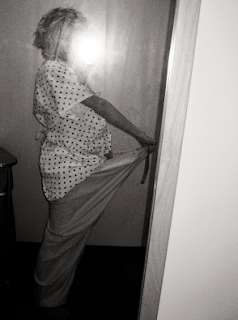 Now before you think you've been duped into never hearing that I had Multiple Sclerosis, don't worry because I don't have it--I never did. Go back to August 2008, and I continued on with more testing, more doctors, and when no one could figure out what was going on, they needed a box to put me in. The MS box was the closest they could find, so they shoved me in tight with their doctors' stamp of approval and sent me off for weekly steroid infusions and daily self-injections of a medication that maybe would have helped me feel better, had I actually had MS. But since I did not have MS, I continued to be sick. I was achy, exhausted,  and tipped the scale at barely a hundred pounds, but the whole time I knew I didn't have what they told me I had. They were wrong. It wasn't even that I refused to believe it ( I mean, I was only twenty five with a toddler and baby to care for, so I wanted it to NOT be true), but it just didn't sit right with me.

I had a feeling.

After months of questioning and doctor hopping and spending way too much time on the Internet, I had lab work in my hand and found my answer. Lyme disease.

Now we could go on and on--many of you know my story, some of you read it along here in real time when we all blogged back in the day. It's a story that could take up pages on it's own, but for now it's not the main character in this story. Back in August 2008, and the four years that followed of travel and treatments and questions and answers, it was the beginning of this chapter.

I had always planned on going back to school. I was twenty years old in college and found myself spinning my wheels on what I wanted to BE when one day I became an adult. I mean, even though I was far from adult-ish, I was married, owned a car and a condo, and had job at the local college-town record store, so really how could life get any better? I took classes like zoology, geology, and floral arrangement....and while they were all fun, I just couldn't commit to a major. So I finished a degree in General Studies, and vowed to one day go back to school. 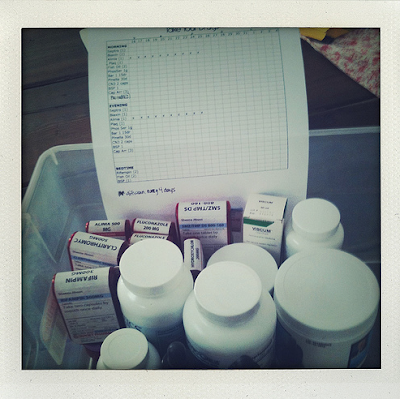 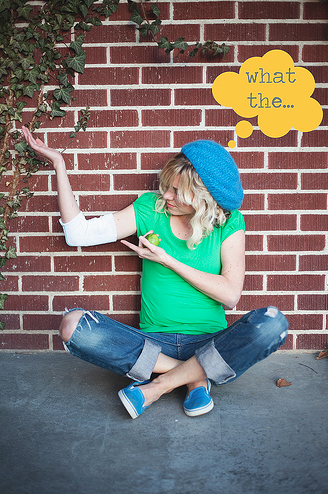 The whole Lyme hiccup took four years to get through. When I say "get through", I mean to say I've been symptom free since 2012 (can I get an AMEN!). The Lyme still likely lingers deep in the shadows of my body, but next time it comes we will be ready (well maybe not ready, but at least educated), and for now it's just a memory and a little piece of what's made me, ME. In that time I bounced from doctor to doctor, state to state, nurse to nurse, treatment to treatment. I had a PICC line (once for a month, once for three months), and remember sitting with my nurse for my twice weekly dressing change. She cleaned my arm and prepped it for the new dressing. She would scratch and scratch and scratch with the disinfecting oversized q-tip, and that right there was my favorite care that I received throughout the four year process. I remember chatting with her thinking, I want to do THIS. (Ok maybe not sit and scratch people's arms), but I want to HELP. I needed to help--this was for me.

I had a feeling.

2012, "I beat Lyme, and so can you" outside my doctor's office in California. I looked at that message for two years before I sat and posed for a picture because it was finally true for me. 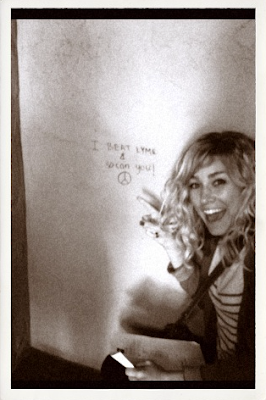 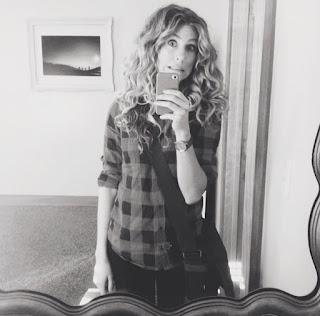 Most of you know, that after going back to school in 2014, I graduated last year as a registered nurse, and have been working two nights a week in a step-down ICU. I have also been slowly chipping away at my Bachelor's Degree in Nursing, and started up classes again last week--on schedule to finish this December. I used to enthusiastically pack my pens and planner and pose for a back to school picture like an eager elementary student. Last week I put off even looking at my classes until the day the first round of assignments were due, and then I couldn't remember my password when I went to log in. I am burned out on the papers, discussions, and due dates that constantly hang over my head.

However, I was out on the trail last week, thoughts collecting and sorting themselves like they do when my feet are in the dirt, and all these words you are reading came flooding in.  I realized, what is four more months of school, when I've been writing this chapter for ten years?! (And while we are pondering, HOW AM I OLD ENOUGH to have chapters that started ten years ago?!)

Ten years ago when I sat in that hospital gown and read those upside-down letters that the doctor couldn't even say "we will refer you out to a neurologist" he said unsteadily; I had no idea that was the beginning of a chapter that would pave a path into my life I NEVER even in a million years saw coming.

So am I living the dream working nights as a nurse? Am I saving lives--jamming my hand in gunshot wounds to stop bleeding,  and restarting hearts? I'm not. My nights consist of running from room to room of sickly patients who for the most part don't really care that I am there. In the first few months I felt panicky--had I made the right choice? Was all the work worth it? As I'm settling in, and finishing up this chapter, I can see the pages of the next one start to form. As I meet people and come across opportunities, and as I finish these last few months of school, I know that my next chapter will bring with it more surprises and more pathways to follow.

I just have a feeling. 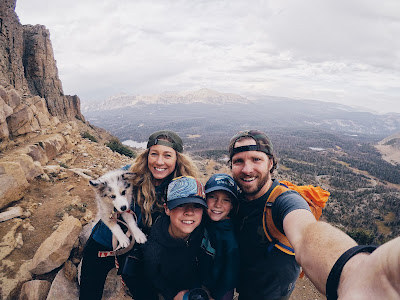 the end. but really the beginning.

For more of my story, you can read old posts HERE