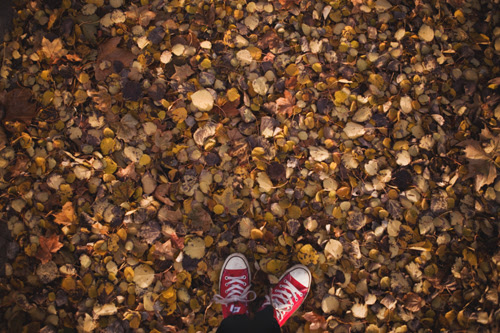 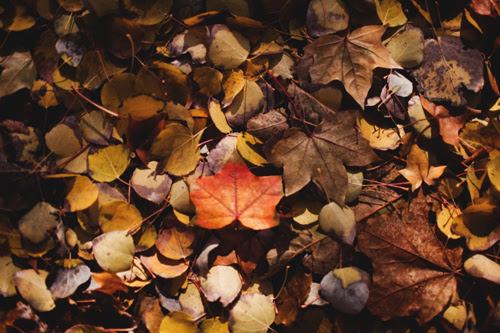 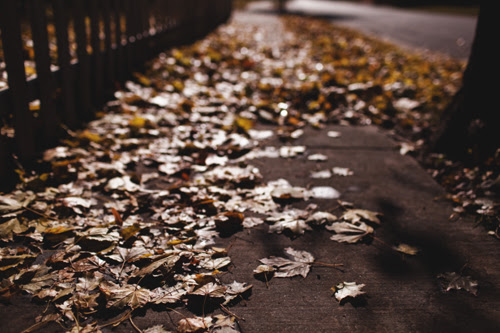 We have all known them at some point in our lives.
The One Uppers.
When Robby and I were newlyweds, we were neighbors with a very talented couple of One Uppers.
We got a new TV.
THEY got a new tv (it was more expensive)
We found a deadly spider in our apartment.
THEY found a deadly spider in their apartment.
(It was bigger. And more deadly!)
We got in a tiny fender bender (c'mon!.....those Rexburg winter roads are a joke!)
THEY got in a tiny fender bender.
(the damage was MUCH worse, and they were suffering whiplash symptoms.)
I had cancer.
THEY BOTH had cancer and surely they would die within days.
(ok none of us had cancer, but we DO like to joke that they most definitely would have one upped us, even if we had cancer.)
On and on it went.
Nine years later we still talk about The One Uppers and laugh, and we always make it a game of one upping each other, and really, we are quite good at it.
(seriously though, the two of us can turn just about anything into some kid of competitive game)
We had a recent conversation about one-upping, and after we finished I continued to think about it.
It doesn't always have to be a bad thing, coming as a result of comparing our's to another's.
We can "One Up", by simply thinking beyond.
Yes I am thankful for fall color,
but I am also thankful to look up and see the bare tree that so willingly dropped the color down to the ground.
I am thankful for family and friends, and this happy holiday week,
but I am also thankful for the roads that connect us all together.
I am thankful for my babies,
and so thankful for a strong healthy body that brought them into this world.
I am thankful for our soon-to-be-had Thanksgiving Feast
(especially the mashed potatoes....),
and also thankful for the hands that will pass those potatoes across the table, and know that they are thankful for me also.
I am thankful for for a husband who works so hard at his job and schoolwork,
but also thankful in the most sincere and non-cliche' way that he is my bestest bestest friend. Forever. In the whole wide world. BBFF.ITWWW!!
I am thankful for a  house that is cozy and warm,
and even more thankful for the people I share it with.
There is always something to be thankful for, and always always something not far beyond that.
I have absolutely LOVED reading all the sweet (and some hilarious on this post!) comments of what you all are thankful
for each day I post.
I am thankful that this little blog is a fun creative outlet for me, and I enjoy sharing little bits of how we live with you.
Even beyond that I am so thankful for great people I have met,
and "met", cyberly speaking,
because of it.
good, great, people.
thank you.
and you and you.
Happy Thanksgiving!!!
What are YOU thankful for this week?
and how can you "one up" it?
Posted by sheena at Tuesday, November 22, 2011

Email ThisBlogThis!Share to TwitterShare to FacebookShare to Pinterest
Labels: fall, i am thankful

Ahhhh! Penelope the One Upper! http://www.hulu.com/watch/52192/saturday-night-live-penelope-therapy

I like this idea of one upping more than the real thing which is usually annoyingly funny. I am Thankful for good food that I can eat, and I am going to one up myself by making things I've never tried before!

haha that is so true. sheena, these photos are beautiful. how are you so amazingly talented? i love it.

Ah, the one-upper. I am VERY familiar...But, I also care very much for my one-upper friend.
I am thankful for her :)

Many similar thanks but most importantly my family and my new husband!Have a wonderful Thanksgiving!

gosh i love your pictures so much. they make my day complete (:

I love your blog and am thankful I found it through someone (oh, I can't remember who)...it makes me smile each time I visit...I too am very thankful...for my husband who has loved me for 20 years...for my children who fill my house with joy everyday (don't believe anyone who says the teenage years are not good - they are the best! My children range from 16-26) I am thankful for new extended family that love God as much as my family...and a home to have people gathered around my table...Having a wonderful American Thanksgiving (we in Canada celebrated in October ;)

hahah @ the joke that they would have one upped you guys, if you had cancer :)

Writing on any subject is not an easy task, when you write on any subject it is very difficult. Anyone who thinks that he will write something easily on any subject, then his thinking is very wrong, I do not know that perhaps those people will have to put so much mind. Whatever you have written in your post, it has been written very beautifully, you are a person writing a good post, the more you are praised, the less it is.
Escort Service in Sector 50
Phase 4 Call Girls
call girls in golf course road
escorts girls in sector 2 gurugram
Call Girls in Sector 49
Call Girls In Sector 48
escort girls in sector 1
important to use mask
good friend
escort service in gurugram