we wondered as we wandered

On our drive home through Montana, we took a quick detour through Bannack.
Bannack was a bustling gold town from the late 1860s-1930s and many of the structures still remain today. It's a state park, so it's been preserved more than other ghost towns, and many of the buildings are open to explore--some with furniture still in place. We didn't have a lot of time to spend--it was a quick stop--but I can't wait to stop again on our next time through and spend some more time there. We bundled up--the temperature was hanging around 20°, and made our way down the snow packed street admiring the buildings.

The outsides of the buildings are in such good shape, considering how old they are. I felt like I was on the set of a western movie. We peeked in windows, and tried to guess what each building was.
Robby and I wondered what we would have done in the town? Would he have been a miner? A banker? A store owner? A doctor?! What would I have liked to do? Would I have had a camera? Would I spend time out on the trails in my prairie dress?
We laughed and laughed and tried to imagine.
And then you go inside.
The mood changes.
The rooms are quiet and still.
Mostly empty, yet somehow inviting as light pours though the uncovered windows.
We walk, reverently, room through room, wondering what the past held in every corner, every hall.
Stairs creek and floorboards grumble and groan, telling their own stories of the past.
Just like the last time I was in a Montana ghost town, I begin to wonder about those that lived here long long ago. And with tattered wallpaper, and scattered furniture in some of the rooms, my mind gets to dreaming up all kinds of stories.
Kids filled this schoolroom--little kids just like mine.
Laughing and talking and learning--and what were they learning?
Little tables and little chairs in the houses. Books were surely read, letters written.
To whom? Where were they writing to?
A hotel. Room after tiny room. Who had come to visit? What did they wear as they descended the grand staircase?
It absolutely fascinates me, I could think about it all day....and maybe sometimes I do. 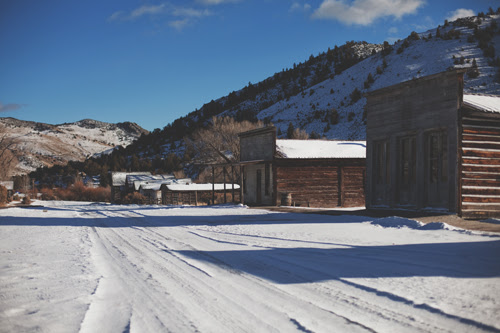 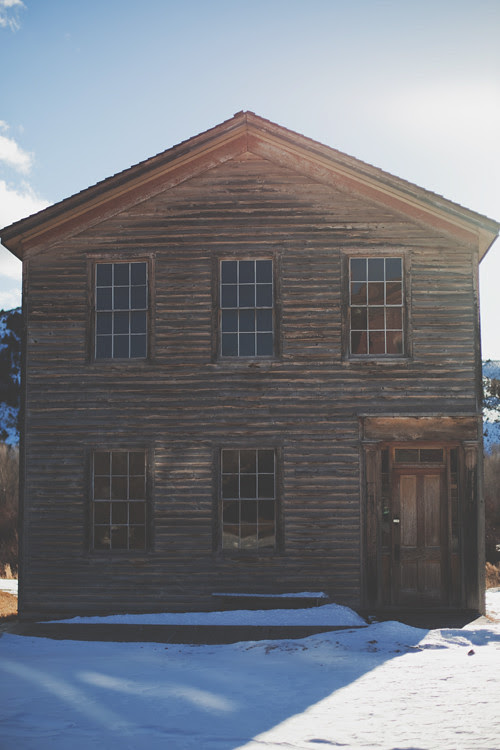 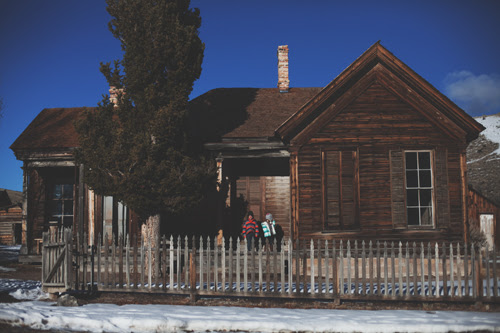 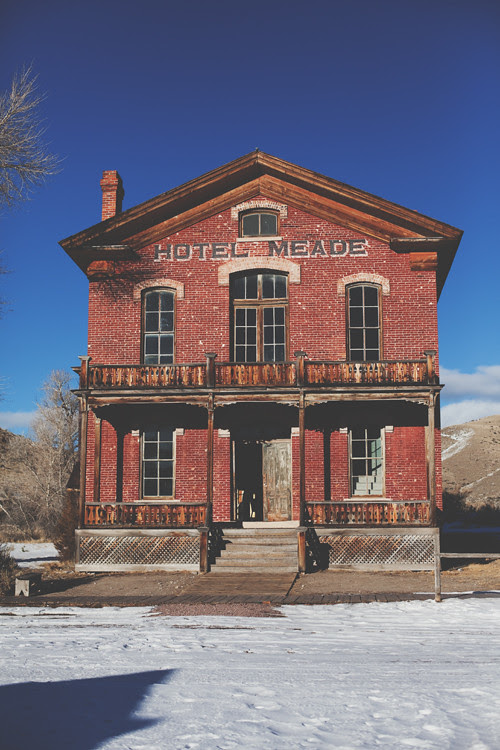 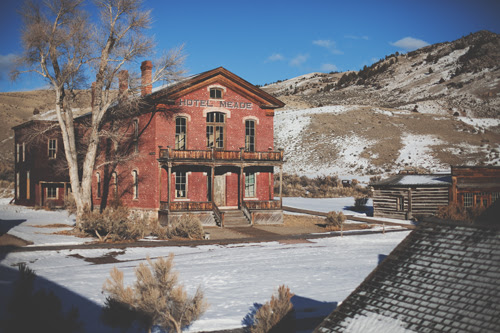 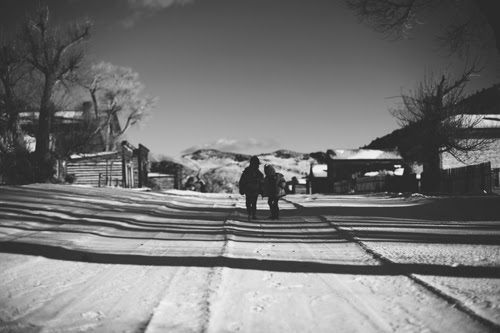 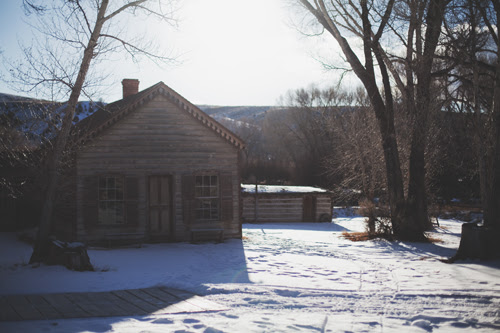 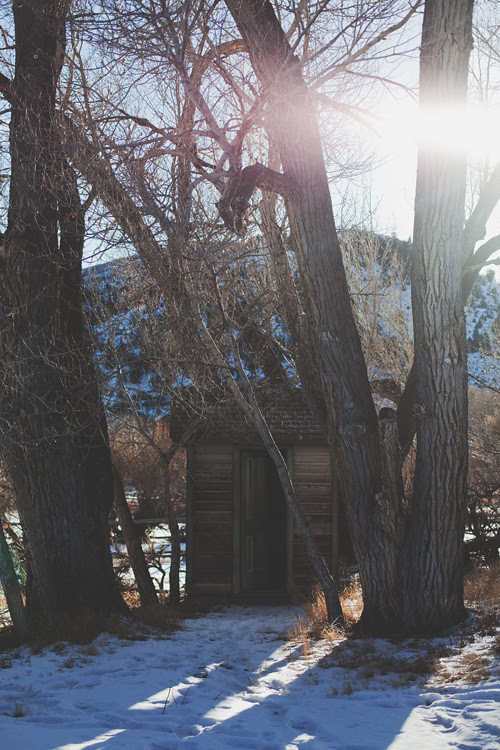 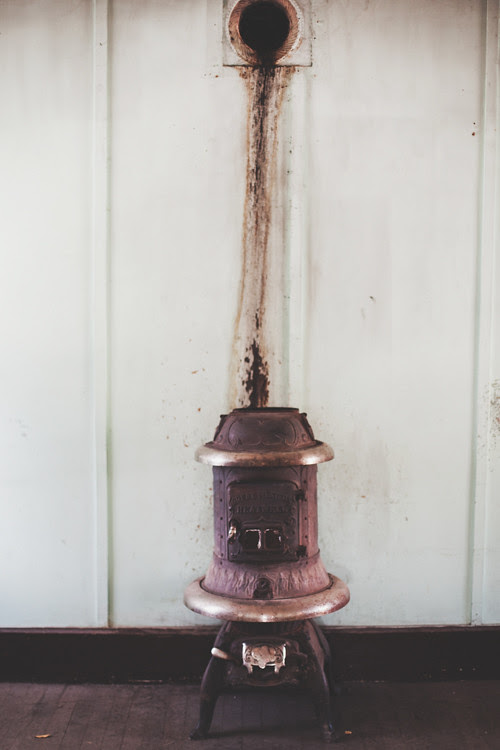 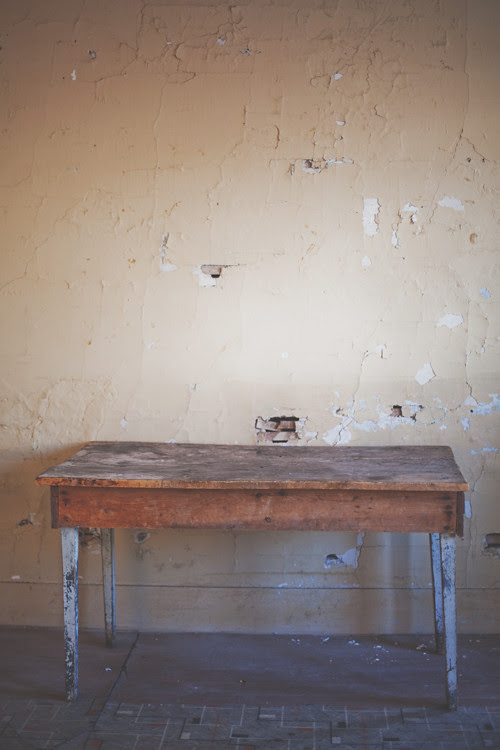 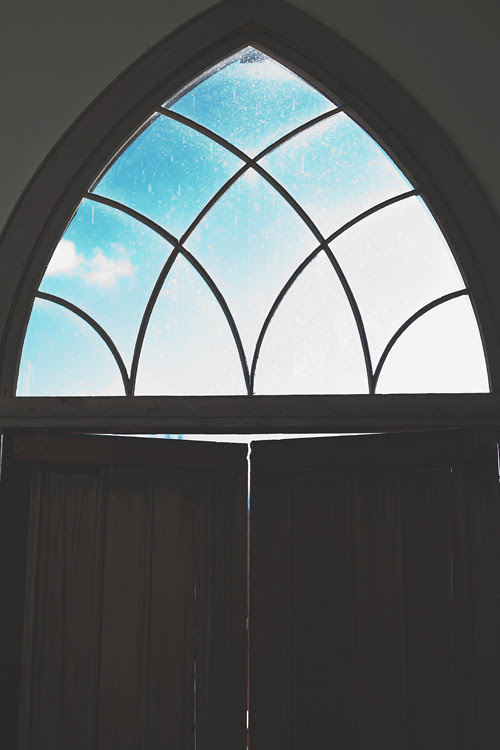 these were all wallpapers from one house. the house was newer than a lot of the other buildings, and almost the entire inside was wallpapered. 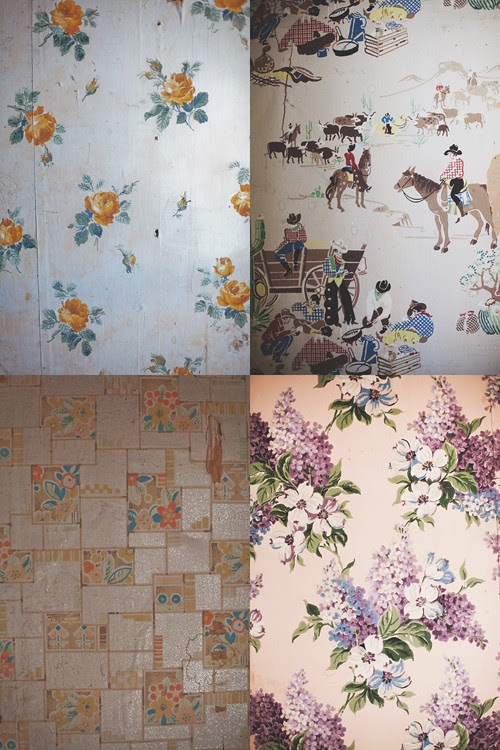 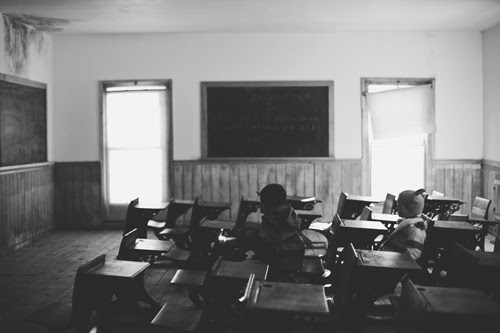 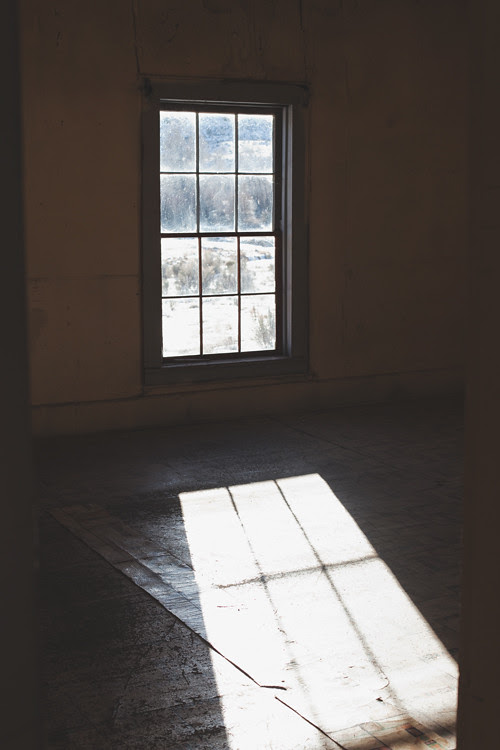 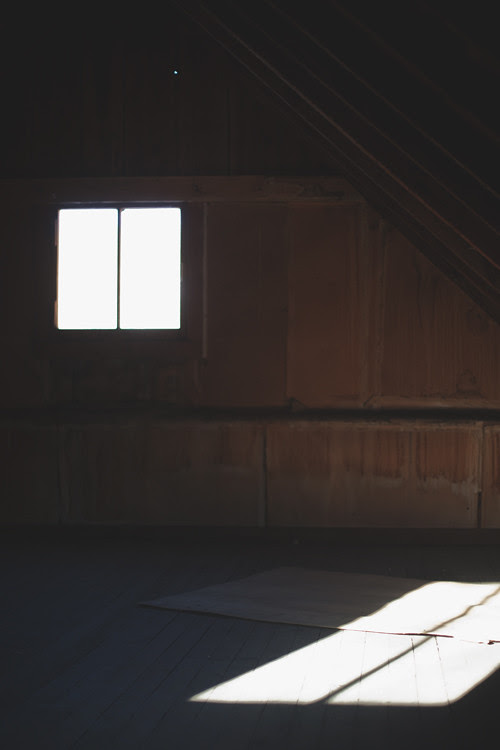 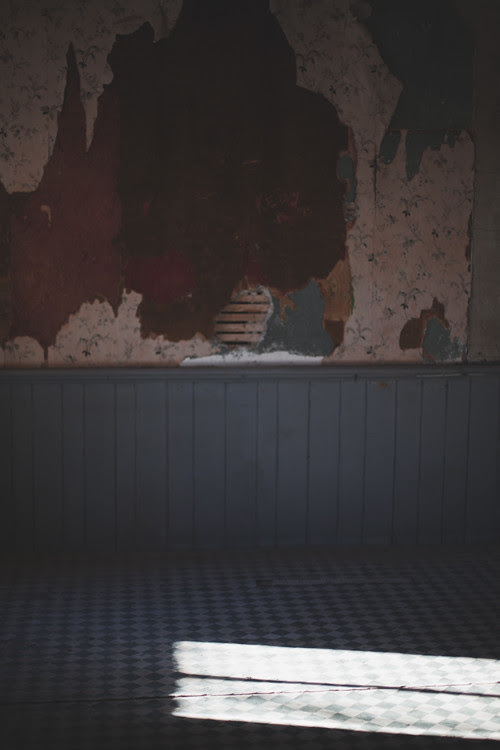 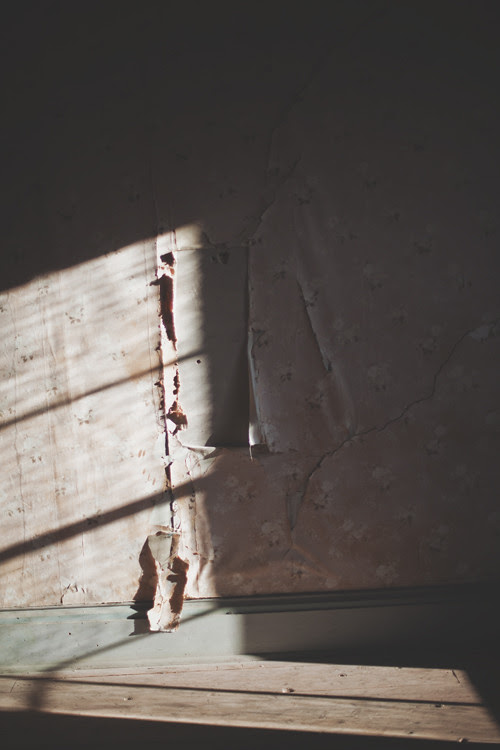 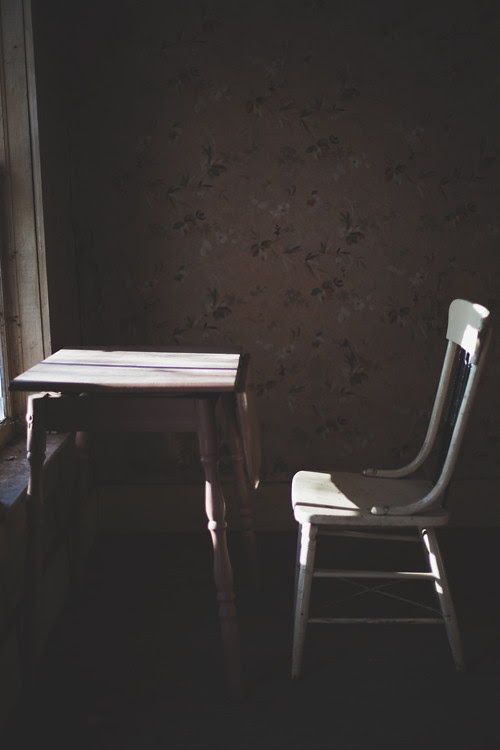 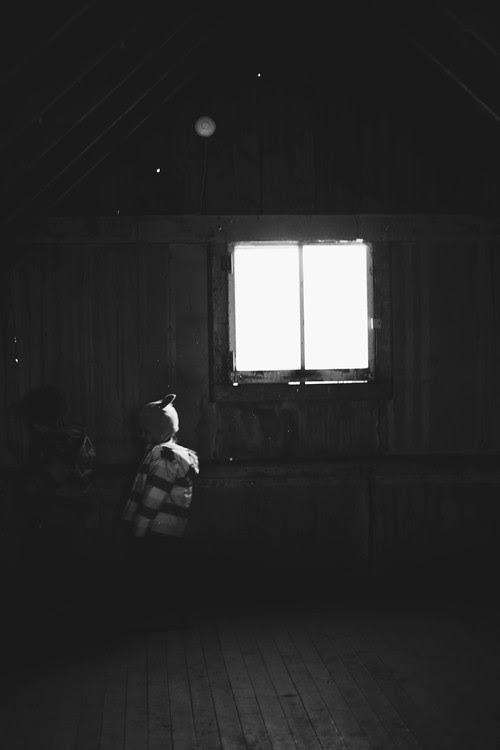 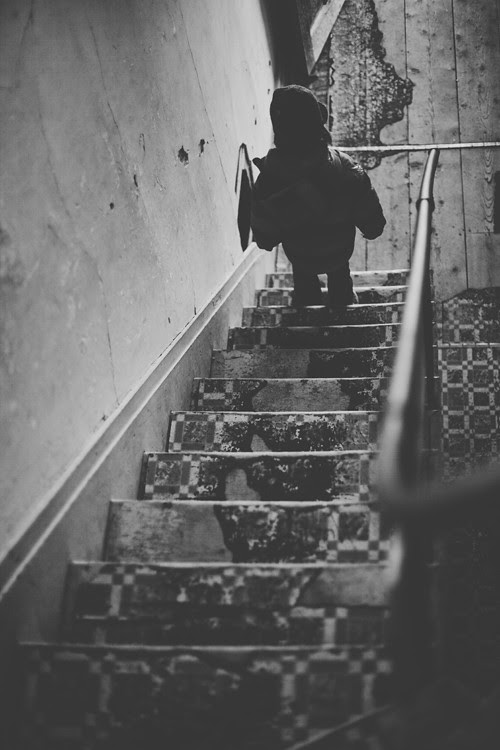 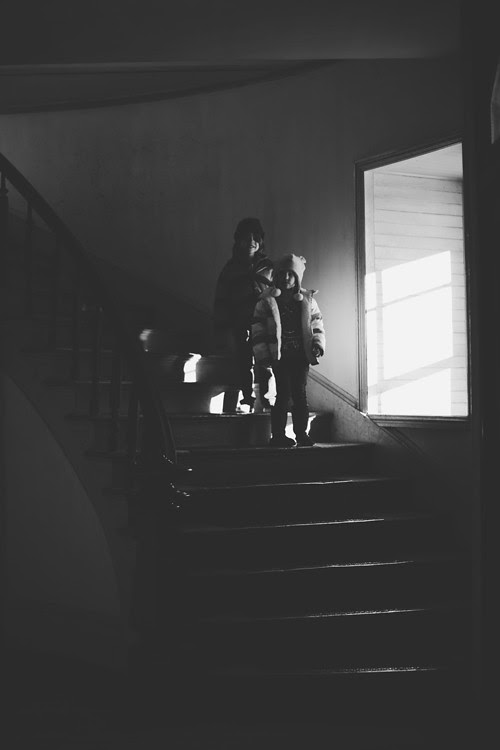 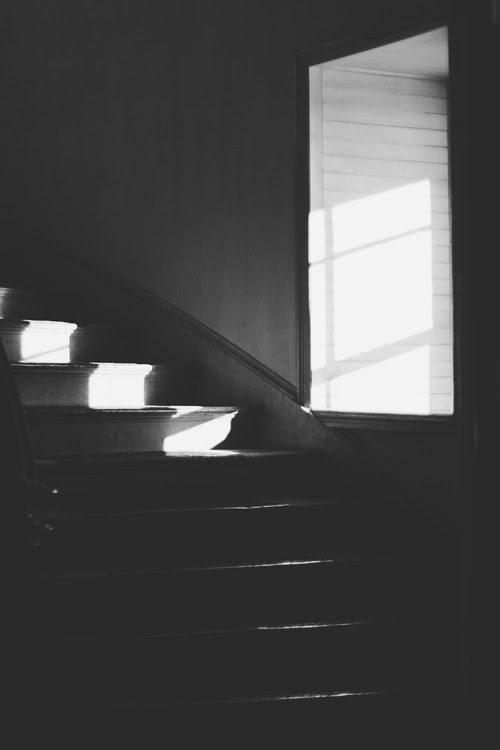 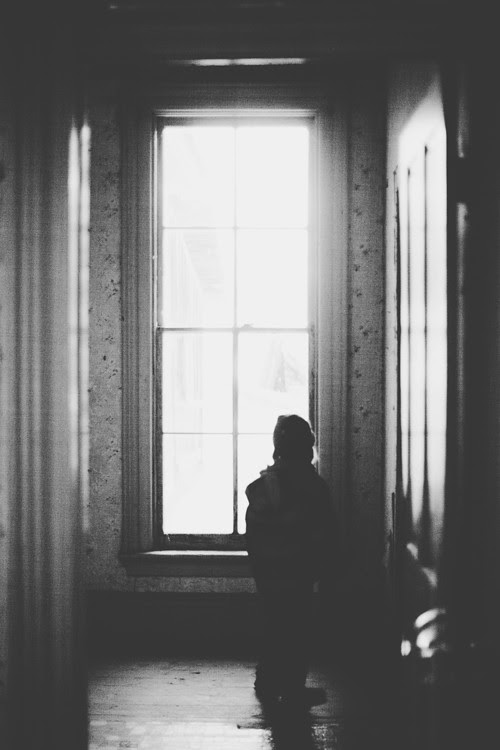 Beautiful buildings, these photos capture such a presence!

What a treasure and your photos take us on a journey, thank you for that.

How have I never been here? I want to go! And how do they keep people from stealing the awesome furniture?

SO nicely put, my friend! i am totally going to go up on one of my next trips home.

Wow, a western movie set indeed! I am fascinated by ghost towns, I've never been to one but I am captivated by thoughts of what used to take place there. These are beautiful.

I loved going to Bannack when I lived in Dillon for college. Except when I went late at night with friends, and drove away screaming because I was convinced we had seen ghosts.

I love ghost towns and this looks like a really nicely preserved one! Ok, and the wallpaper that has the hydrangea (or lilac..?) flowers - that wallpaper is almost identical to the wallpaper upstairs at our family cabin up in the Eastern Sierra's.. It's uncanny!!

I would love to visit this ghost town someday!
Were you the only ones there?